This activity carries the theme "Growing a Cultured Millennial Generation" which was held at the Performance Hall of the Faculty of Language and Arts, UNY. This activity was attended by 28 groups from 17 cities in Indonesia consisting of Yogyakarta, Sleman, Bantul, Kulon Progo, Bandung, Banyuwangi, Cilacap, Kediri, Klaten, Magelang, Lumajang, Medan, Pacitan, Ponorogo, Purwakarta, Surabaya, and Wonogiri.

"The purpose of holding this activity is to invite the millennial generation to recognize and preserve culture in Indonesia, especially the art of Indonesian dance. As well as creating a young generation that has a sense of nationalism in the modern and sophisticated era like today, where many western cultures have entered Indonesia. "said Retno, as chairman of the committee. (Cs) 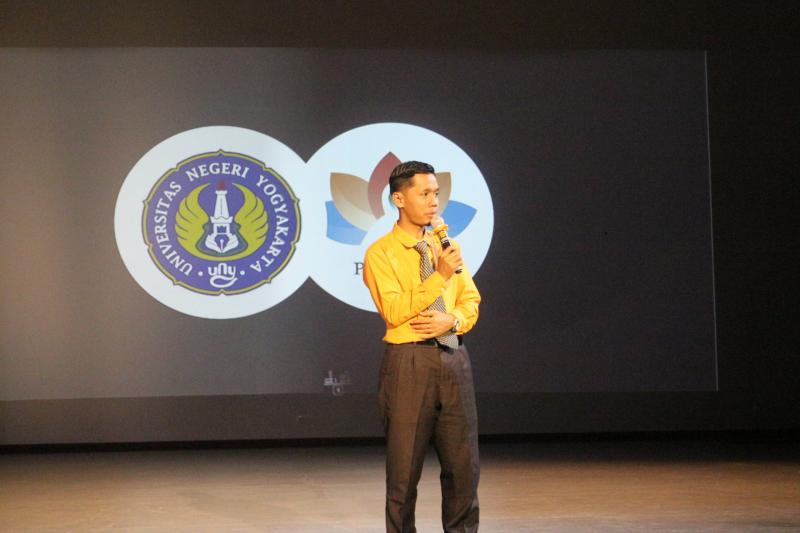 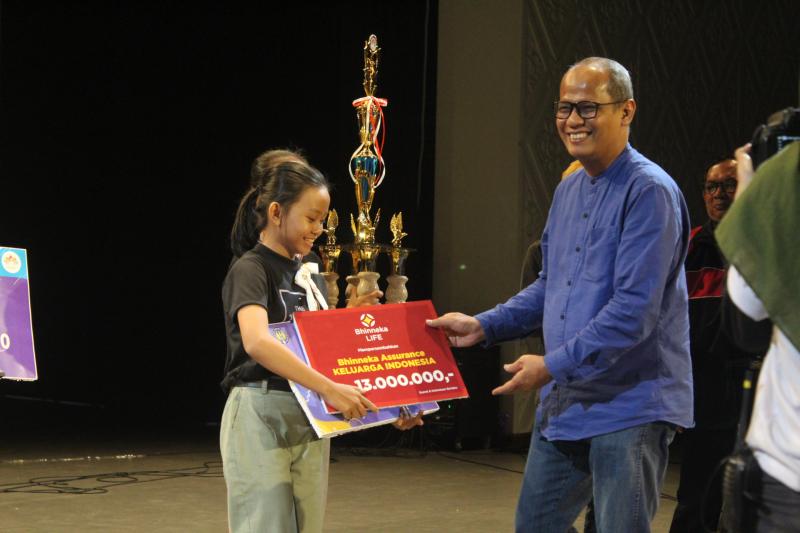 Winners get trophies, certificates, and coaching money and insurance from Bhineka Life insurance 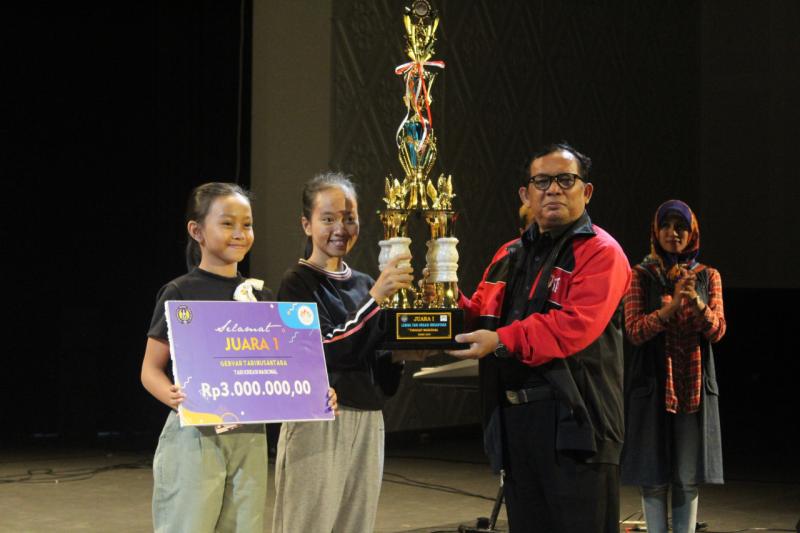 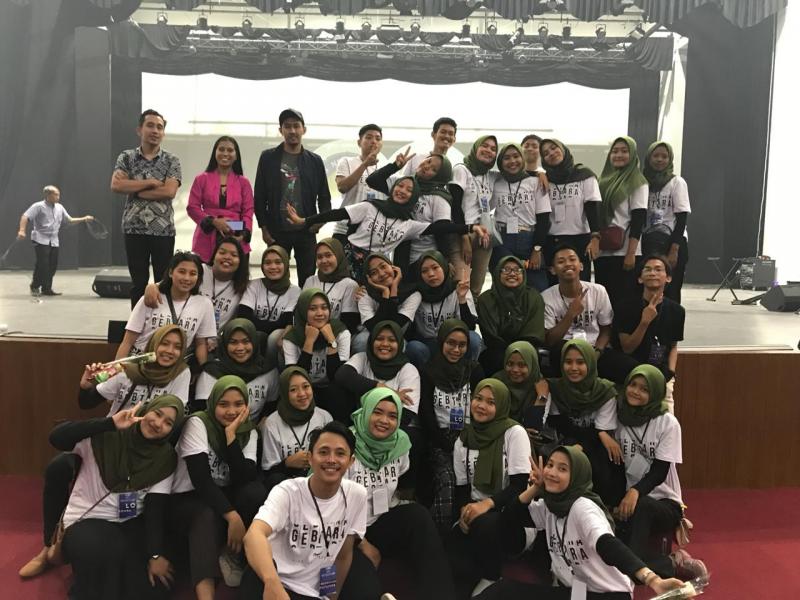 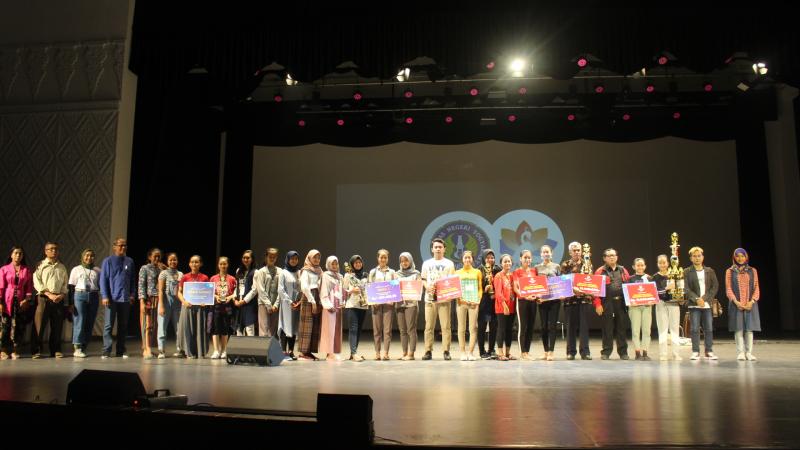 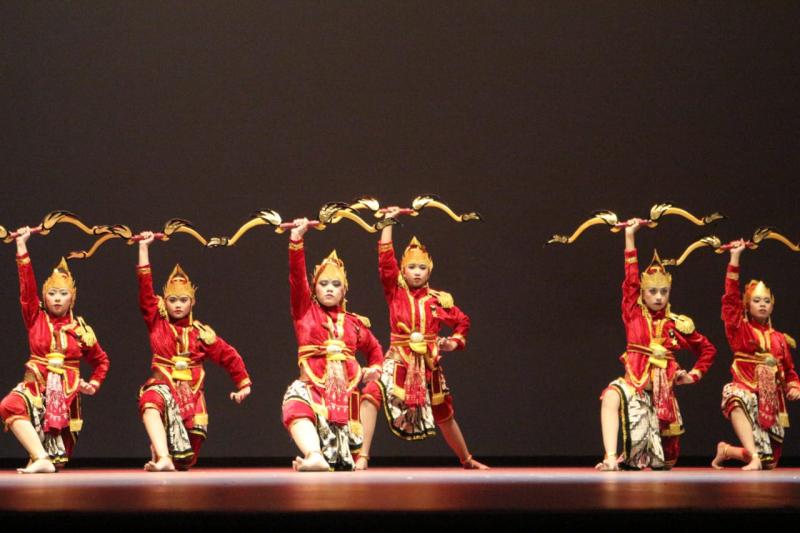 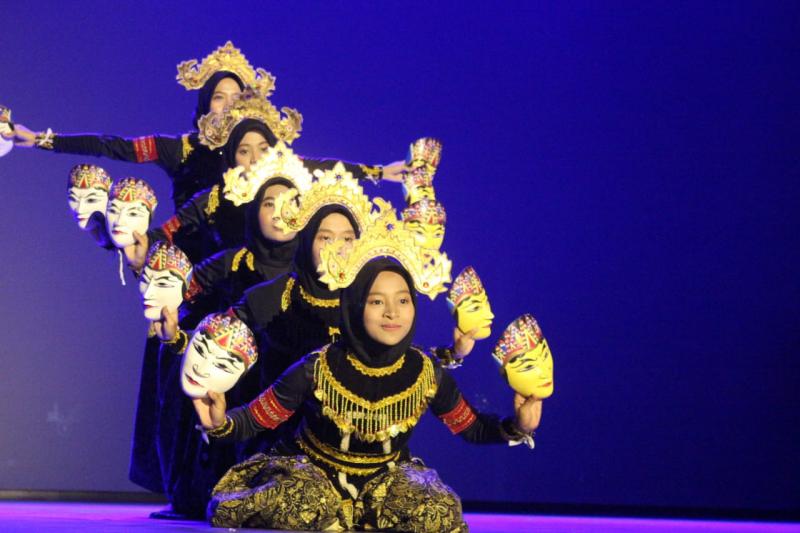