Appearance is an important aspect in the world of office work, but this is often underestimated. Therefore, D3 Secretariat Class of 2015, this year carried out Grooming Class activities to provide knowledge and knowledge about appearance and personal development. The activity which was held on Sunday (12/11) at the GLA Auditorium, Yogyakarta State University, Wates Campus carried the theme “The Power To Be Ellegant”. "This theme was taken as the purpose of this activity is to get used to being an elegant woman by mastering one's own appearance." said Hanif Masyitoh, as chairman of the committee, gave information about the activity.

Grooming Class this time will be a place where appearance will be discussed starting from makeup to simple etiquette of dressing and walking. “This activity consists of four materials, namely skin health, selection of make-up that suits the skin, beauty demo and grooming. Each session has a concept that aims to provide knowledge and increase awareness about appearance in the office world”. Hanif added.

“It was opened with basic knowledge about skin and skin health with the resource person dr. Dian Indah Vitarini, M.M.R. from My Queen Skin Care Wates Kulon Progo, followed by the second material, namely the selection of make-up that suits the skin by MUA (Make Up Artist) Nurul Aeni and the implementation of a Beauty Demo with Wardah Kosmetik. As for the last material, grooming was delivered by a practitioner in the secretarial field, C. Ratih Setyowati discussed office appearance from head to toe as well as good walking and sitting etiquette in the office.” said Widya Dwi Indriastuti, as the secretary of this activity.

“In addition, the Grooming Class itself was held to fulfill the assignment of the Event Organizer course which was led by Mrs. Rr. Chusnu Syarifa Diah Kusuma, S.A.B., M.Sc. And also as a form of appreciation for women to appreciate everything that is in themselves by being able to care for and make themselves attractive to prepare superior individuals in the world of work, especially offices. With this event, it is hoped that students and general participants who take part will be able to appreciate appearances and also become an attractive and ethical individual in accordance with what a woman should be." Sebri as event publicist added. (Han/Cs) 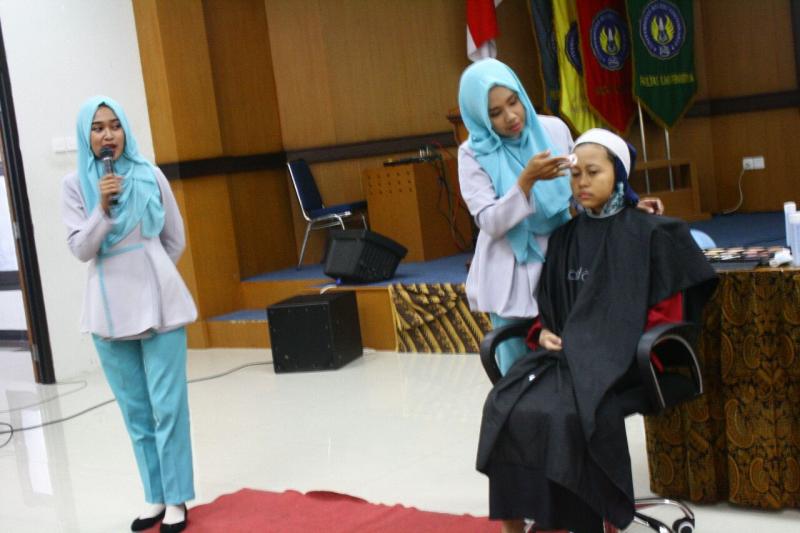 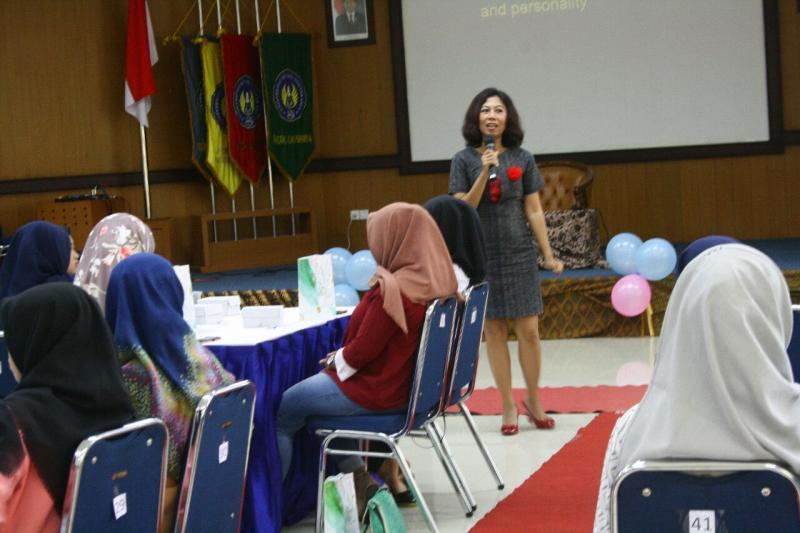 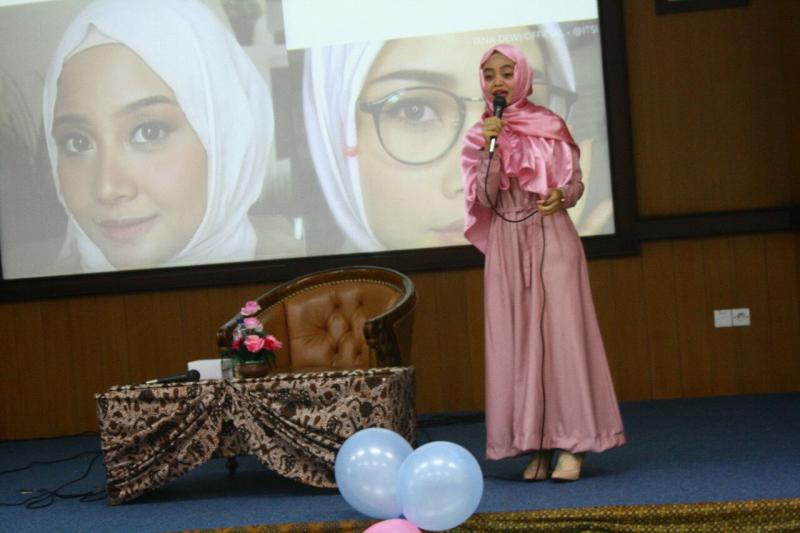